Fight elections? But I don’t have a famous surname: Gul Panag

Home / News and Media / Fight elections? But I don’t have a famous surname: Gul Panag
Be it her take on higher rates of conviction in rape cases or the need to create public awareness for gender justice. Ask her if the next step is to take a plunge into politics and she says, “I can’t because I don’t  have a famous surname…Have you seen our present crop of young politicians? They are all second generation politicians. They have had that career served to them on a platter.” 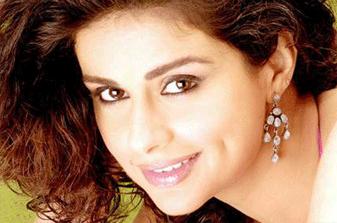 That’s not the only thing keeping her away. “I don’t have five crore rupees in the bank that you need to fight a Lok Sabha election. I don’t want anyone to sponsor my campaign because then they expect you to hand out favours if you win.”
Though a career in politics is not in the offing, Panag isn’t willing to give up on the one cause that she thinks is India’s biggest problem now. “Gender injustice is far bigger than the problem of corruption. It has been nine months since the gang rape in Delhi and yet, there have been no proactive measures by the government to spread messages of gender equality,” she says, adding, “The present government can run ads on radio saying if you sell your land to an industrial house, you will get four times the current market price, but they still haven’t put together a plan that starts at the grassroot level and teaches children that girls and boys are equal.”