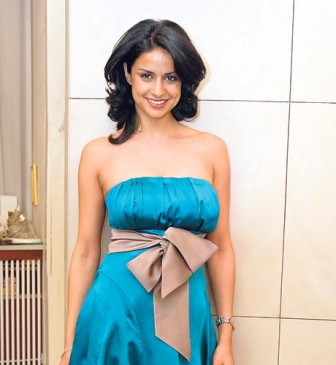 In my last film Manorama Six Feet Under, there is a dialogue where I tell Abhay Deol, ‘had you used condom on the first night, then we would not have had a baby we had not planned’.

But unfortunately the word condom was beeped out. But the Censor Board must have kept in mind the fact that what was being spoken in the film was the actual plight of women in every middle-class family in India that does not plan their family.

In Hello, the dialogues of a particular scene is more about practicing safe sex. And that has also been beeped out. When we are in a situation wherein we still haven’t got our population explosion under control, when according to NACO estimates, AIDS cases are rising in alarming number, why can’t we do all that we can to spread awareness and educate people about safe sex and the use of condoms?

There are ads running, ringtones being given out by NACO and the public health department. It goes on Condom, condom, condom and here in the movie where it is used in the context it is meant to be used in, the Censor Board beeps it out. And their justification is that it is used in a wrong setting. So what would they prefer, that this conversation should be had over dinner or in a park? It is very hypocritical. It makes by blood boil when something as insane as this happens. And then their point is that if you want to use the word condom then you should go the U/A certificate. By that logic these condom ads by NACO should be banned. It is so stupid, and short-sighted.

You cannot argue with the fact that there are going to be young people who will experiment. We are not a Catholic country where we can openly proclaim that you cannot have sexual relationship until and unless that person is your husband or wife. Being a secular democracy, people should be allowed to do what they want to. This is also not correct because you are taking away their right to be informed. It is a very practical sentence!

Unfortunately there is nothing to do in this case. We are just about to release the film, and I don’t think it makes sense to make noise about it right now.