A certified pilot herself and married to commercial pilot Rishi Attari, actor Gul Panag by her own admission is deeply affected by the news of the plane crash at Kerala’s Kozhikode airport on Friday evening. 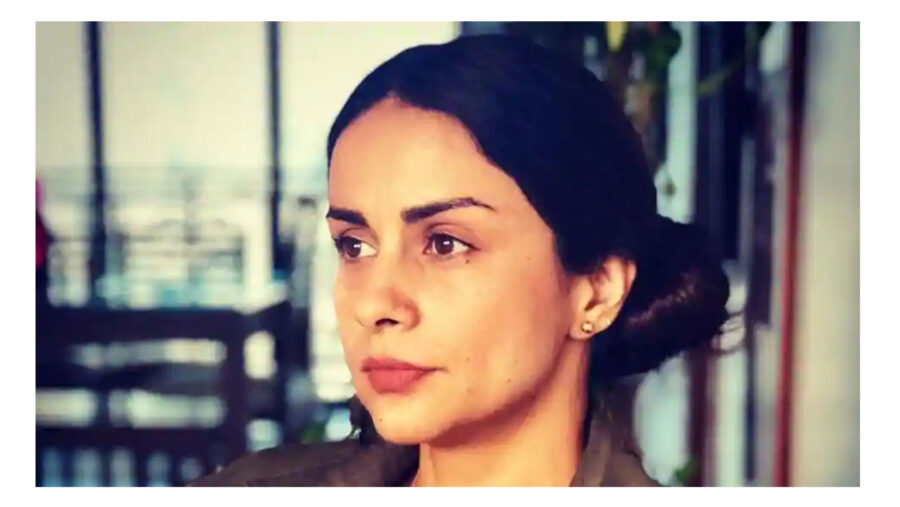 “It is very depressing and it is above and beyond putting up an Instagram post. I am deeply disturbed. I am intimately aware of the level of responsibility the job carries. The ability to safeguard the lives of 200 people with every little decision that you make is a huge responsibility. It shakes you up. I think there isn’t a single person in the aviation fraternity who is not disturbed by this,” she shares.

Panag says that as a pilot she has pledge not to comment on anything speculative at this moment but she says, “Devastated as we are, we must all wait too, as part of the aviation fraternity I would not like to speculate.”

The 41-year-old further urges people to not jump to conclusions. “Ultimately the person is doing the best he can do at that moment and using his judgment and experience at a time like that. We must keep that in mind before passing a judgment, which is very easy for aviation enthusiasts to do,” the actor cautions.

Also, batting for a fair outcome, Panag says that there should be a thorough and just investigation, so that everyone comes to know the cause as to why this happened.

Praising the Wing Commander Deepak Vasant Sathe, the captain of the ill-fated aircraft, the actor says, “When a nasty incident is inevitable and imminent ten you do the best to mitigate the damage. At some levels, the responsibility a commercial pilot carries is far greater than a fighter pilot. It is a job that carries incredible responsibility. Wing Commander Sathe’s service record is decorated and whatever the findings may be, he is already a hero,” she concludes.