Gul Panag: Ultimately, apart from access, you need to be good at your job

Home / News and Media / Gul Panag: Ultimately, apart from access, you need to be good at your job

Model turned actor Gul Panag says it’s easier for insiders as they know people socially therefore getting work becomes easier, but would perhaps be just once. 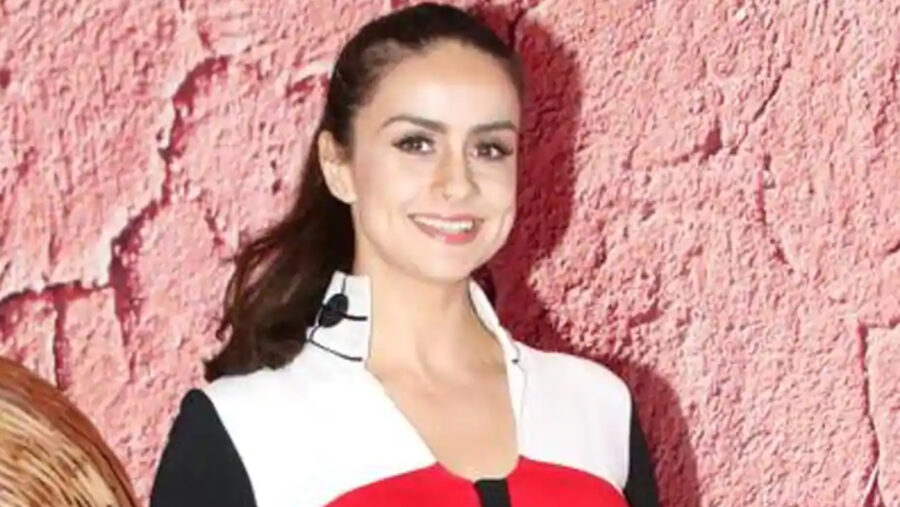 The cry around disparity between insiders and outsiders in Bollywood is growing louder with each passing day and many have shared their personal accounts, too. Model-turned-actor Gul Panag, an outsider in the film industry herself, feels there’s no denying that star kids have an easy access, but eventually, it boils down to sustainability and talent.

“Sure it is easier for people whose parents are in the industry, but for every person that’s successful, there’s also a long line of people who never make it. And it’s because ultimately apart from access, you need to be good at your job. It’s not that people will continue to cast those who don’t perform, who don’t deliver at the box office,” she says.

Another “advantage” that insiders have, she says, is knowing a director or a producer socially while starting out.

“Since one knows people socially, they’ll give you work, but that would perhaps be just once. If you don’t work then what do you do? You can’t be pushing people to burn their money. The films also have to work,” explains Panag, who has starred in films such as Dor (2006), Manorama Six Feet Under (2007), Hello (2008), and Ab Tak Chhappan 2 (2015).

Apart from access, there are two more things that the actor feels are crucial to survive in the film industry, says the 41-year-old.

“Maintaining good relationships and good performance from the box office standpoint will do wonders to your career. Your access is useless without the other two,” she opines.

The actor, who was seen in the recent web series Pataal Lok, goes on to quote examples of many second generations who’ve faltered in their careers.

“There are people who’ve had access but have completely destroyed relationships because of hubris or attitude. We know of so many second generation actors who’ve ruined their careers because they picked the wrong fight. You don’t pick fights with people who can potentially harm you. You don’t do that anywhere,” she says.