Home / News and Media / How to be fit like Gul Panag
Gul Panag’s texts to me, as we fix up the interview have a smattering of emoticons. Not the regular smileys, but distinct stuff that make me LOL. When I meet the lithe, lean, dimpled Gul, it’s as if the emoticons have come alive. She is animated, speaks in crisp and powerful sentences and jumps out of the couch-thrice-to show me the right form for push-ups and hamstring stretches. 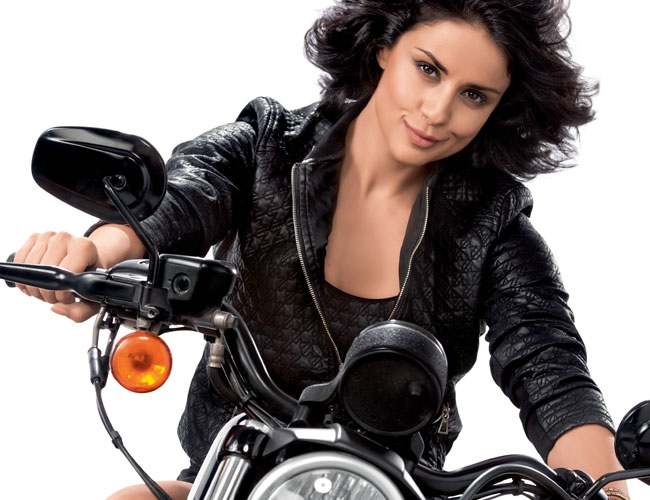