It is a great time to be an actor, says Gul Panag

Home / News and Media / It is a great time to be an actor, says Gul Panag 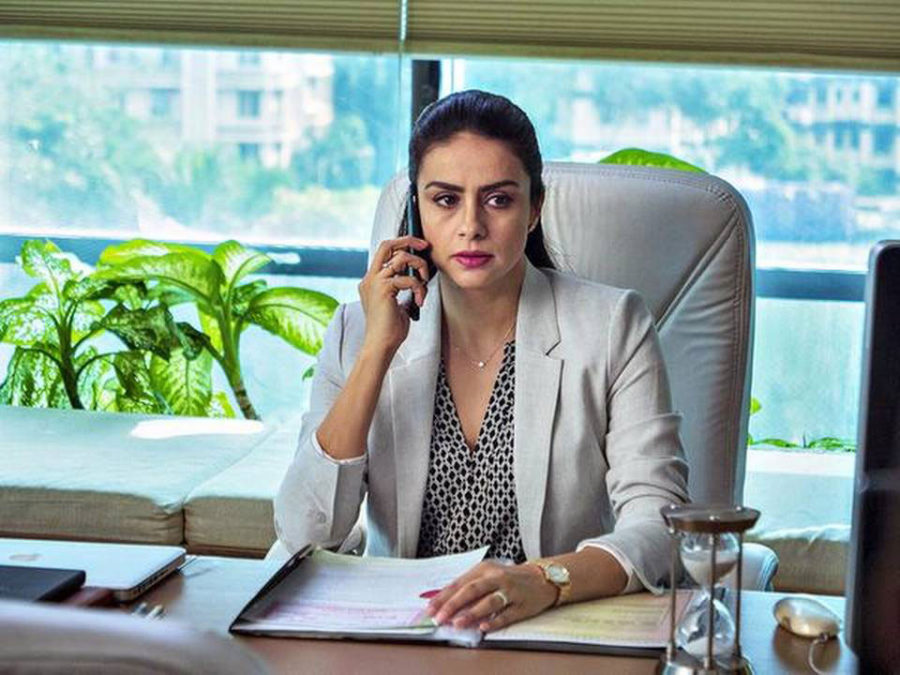 The actor speaks about playing a character on the wrong side of the law, wanting to explore the science fiction genre and being content
Rangbaaz Phirse, is a show inspired by true events and marks the second season of ZEE5’s original series Rangbaaz. The series which released last week stars, actor Gul Panag who plays the “right-hand woman”, the “second in command” to Jimmy Sheirgill’s Amarpal Singh. In a short telephonic conversation, Panag told The Hindu that while she knew of the first season’s popularity it was the prospect of playing a lady don for the second that turned out to be the real draw for her.

“I hadn’t played a part where I operate on the other side of the law,” she said. The actor discussed how the motivations and lives of gangsters have been a constant source of fascination for writers and directors, which explains the ubiquity of stories and legends about crime bosses in popular culture.

An added bonus for Panag was the opportunity to act alongside Sheirgill whose work she has long admired.

Driven by character
Panag’s character in the series, Anupriya Tiwari, hails from a broken background. She is a stockbroker who finds herself in a sticky situation and is forced to reach out to gangster Amarpal Singh for protection. From then on, she slowly gets involved in his operations and soon begins to change the way the business functions, bringing her own past experience into the mix. A methodical, intelligent and level-headed woman, Panag’s character lends shrewdness to a process which had until then been dictated primarily by violence. She is a woman of few words, a trait that, Panag admits, is wholly contrary to her own personality.

The actor, commended Siddharth Mishra’s writing. “The strength of the show is in how well it is written and structured,” she noted. She is quick to point out that the part on paper is only a fraction of what it has evolved into on the screen. This, she admitted, is because of director Sachin Pathak’s exceptional clarity about the character and how he wanted to present her. “The shades and layers the director and his vision have added has changed the graph of the character altogether,” she emphasised.

Challenging roles
Panag recently appeared in Amazon Prime Video’s spy series The Family Man. Looking back on her experiences working in the new medium, Panag observed that for actors the approach remains largely unchanged across cinema, television and the digital format.

The new medium, she feels, poses a challenge especially for writers and directors who compete with an abundance of impressive web content while striving to keep audiences engaged over several episodes.

“It is a great time to be an actor,” she admits. Reflecting on the choices she has made in a career where she has juggled various interests, Panag pointed out that she has managed to play diverse characters in a variety of genres over the years.

“Acting has been one of the things that I have pursued in my life, and to that end I cannot complain either about the quality or quantity of work. I am very content with the kind of work I am doing,” she asserted.

Speaking of future ventures, the actor shares that she would also like to play characters in uniform such as those of an army officer or a police officer. Panag also expressed her interest in science fiction stories and said that she would like to take up work in that genre. “Now that audiences can be fragmented and targeted individually because of algorithms and the AI interface, we do not need to dumb down science fiction anymore. You can leave a lot to people’s imagination,” the actor said.