Recently, Amazon Prime Video dropped in ‘Paatal Lok’ trailer and here is a detailed review about the series, which explores the crime culture of the country. 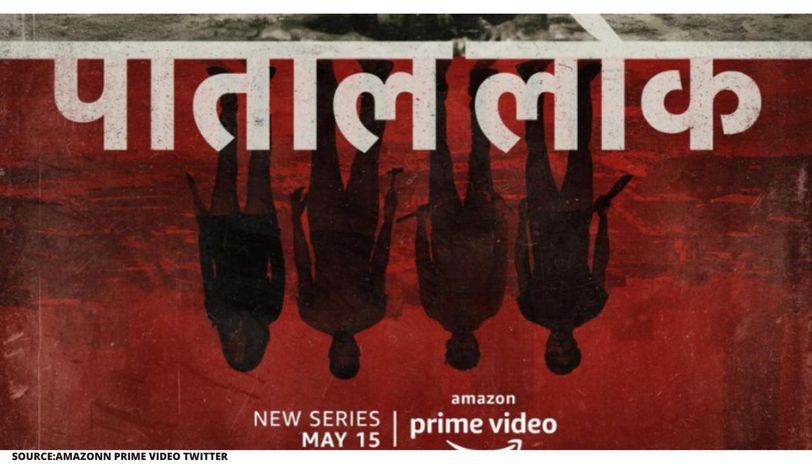 Amazon Prime Video recently dropped in the trailer of the much-awaited series, Paatal Lok, which stars Jaideep Ahlawat, Niharika Lyra Dutt, Neeraj Kabi and Gul Panag in the leading roles. Paatal Lok is inspired by the ancient realm of Pataal Lok, Dharti and Swarg. The show is based on a crime thriller book written by Sudip Sharma, who previously worked on Udta Punjab and Anushka Sharma’s first production NH10. Just like Amazon Prime Video’s last venture like Mirzapur, Paatal Lok explores the dark bylanes of immorality.

The trailer of Paatal Lok gives a glimpse of the suspense and the crime the movie features, which will surely send shivers down the audience’s spine. The trailer of the series features a bunch of men from the ‘Paatal Lok’, attacking innocents mercilessly and the failure of law in the country. While the police try to reach the roots of the assassination of these innocent men, the culprits make sure that the polices officials never find a piece of evidence against them and continue to massacre people. Take a look at Paatal Lok’s trailer: