Aamir Khan, Gul Panag come together for a cause

Home / News and Media / Aamir Khan, Gul Panag come together for a cause
New Delhi: The One Billion Rising campaign (OBR), which will see over a billion people rising to protest against violence against women, started here Thursday with Bollywood superstar Aamir Khan and former Miss India Gul Panag lending their support to the campaign.
In the capital, the OBR campaign will focus on the issue of justice for all survivors of gender violence and the apparent impunity with which the perpetrators get away all over the world. 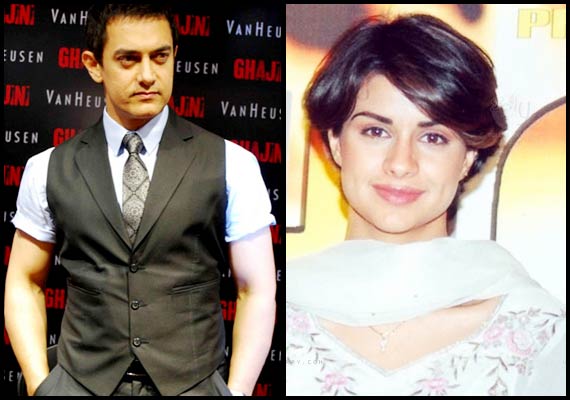 The main protest will take place Feb 14.
Aamir and Gul sent video messages to show their support and they were played at the press conference organised here.
Aamir, who has touched upon the issue of women’s emanicipation in his show “Satyamev Jayate”, says its high time men should learn to be sensitive towards women.
“I believe that to combat violence against women we men will have to change. Hitting a woman does not exhibit a man’s bravery. Instead, it shows how cowardly he really is. If we truly want to be real men, I believe, we will have to learn how to be sensitive,” said Aamir in the video message.
Gul said: “When patriarchy is tied together with capitalism, imperialism and various social, economic and racial forces, violence against women is intensified. It gives men, who are the perpetrators of the violence, a sense of impunity to go ahead and inflict this violence.”