She has already proved her mettle as an actor and then, Anushka Sharma ventured into production. Under her banner – Clean Slate, the Zero actor has produced films like NH 10 that starred Neil Bhoopalam and Phillauri starring Diljit Dosanjh opposite herself. After producing films, Sharma is all set to try her hand at making web shows. News is that her first project for the digital medium has already gone on floor. Sharing more details about the development, a source associated with the project informs, “The shooting is currently on at Chitrakoot in Madhya Pradesh.” The entire cast and crew are busy shooting some high octane action sequences there. The Clean Slate production venture will be featured on Amazon Prime. The show is a crime based political drama set in the backdrop of the national capital, Delhi. 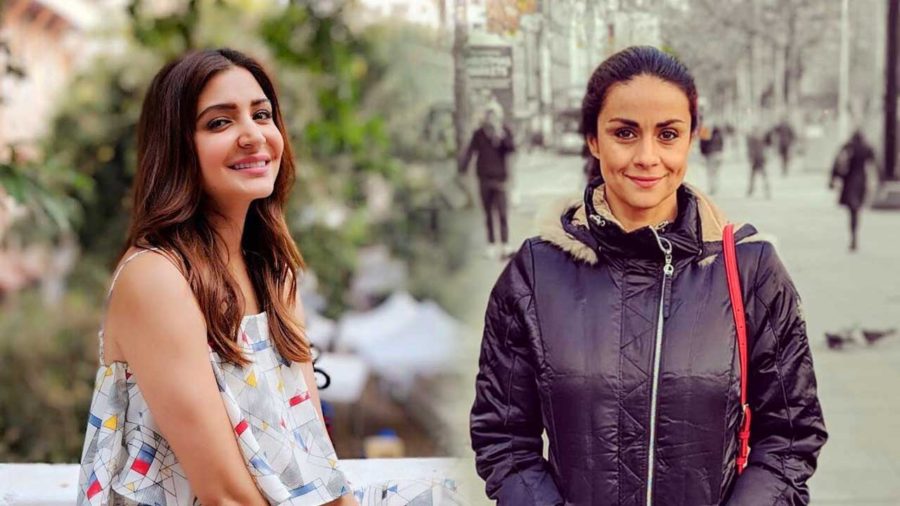 The yet-to-be-titled show stars Gul Panag in an interesting role. The actor was last seen in a film titled Ambarsariya which had Diljit Dosanjh as her co-star. The actor has also dabbled in television and was seen in shows like Kashmeer, Khoobsurat, Musafir Hoon Yaaron among others. It is very recently that Gul has ventured into the world of web. Apart from this show, she will also be seen in action-drama series, The Family Man, which also stars Manoj Bajpayee and will be dropped on Amazon Prime.

Meanwhile, Anushka Sharma’s web series also stars Neeraj Kabi, who was last seen in Rani Mukerji starrer Hichki. It also stars Jaideep Ahlawat who essays the role of a cop and Abhishek Banerjee who was seen in Stree. As per reports, the show is based on journalist-author Tarun Tejpal’s novel The Story of My Assassins. Tejpal is the man who was accused of raping one of his colleagues in Goa in 2013. He was then the editor-in-chief of the investigative magazine Tehelka. He is out on bail now.