Gul confesses that she has somebody special in her life

Gul Panag has been fiercely private about her personal life. But she has finally decided to confess that she has someone special in her life and she has been dating him for some time now.

She says, “Yes, I do have somebody special in my life and I spent my 30th birthday with him and my younger brother in Singapore.” She recalls, “I brought in my 30th birthday on the flight. Three of us were heading to Singapore and I was fast asleep at midnight as that is what I do in flights, go off to sleep. And suddenly I hear a number of people singing the birthday song. I woke up and realized that people from a section of the air craft were all wishing me including the cabin crew. I felt great it was a very cute surprise.” 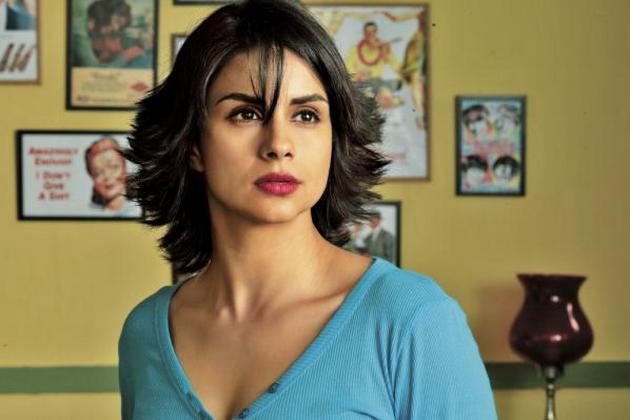 The trio reached Singapore on the morning of her birthday on January 3rd and had a blast in the city. Gul says, “It was a wild birthday but the best part of it was the gift by my brother. I had given some allowance to my 19-year-old brother to spend in Singapore. And he bought a small Gucci bag for me. I was touched as he spent most of the allowance to buy me a birthday gift.”
Gul refuses to divulge any more information about the mystery man. “I am with somebody special and I guess that should be enough. I don’t like to talk about my personal life too much as I think that takes away from my work and I do not appreciate that.”

At present Gul is concentrating on releasing her upcoming chic-flick Turning 30. Gul says, “The movie is about a life of a girl who is soon going to turn 30 and her insecurities about the same.” She continues, “30 is a very crucial age as most people set some or the other kind of target for themselves to achieve before they turn 30.” And Gul claims that she has achieved hers. “I wanted a house of my own, a BMW car and a certain kind of a watch. I have it all. And I also have my own charity now and I am extremely happy about the fact that I am in a position to help others as well,” she smiles.

Gul claims that when one turns 30, they are a lot wiser and can gauge people better. And the only disadvantage is “A few grey hair but you can always cover those,” asserts Gul.

After winning the Miss India title in 1991, Gul soon took up to acting and she comes across as a tough girl who is mostly perceived to be the kinds who is not into pink, girly stuff. Gul rues, “That’s not true. I have to tell you that I love pink. I love shopping. I have hundreds of pairs of shoes. I have three teddy bears on my bed and carry one always with me. I am very much like any other girl. It’s just that I am also interested in biking and other adventure activities.”