For Gul Panag, acting is an ‘important dimension’ of her multi-faceted life. It’s ‘only one of the things’ she does to be in the public eye. 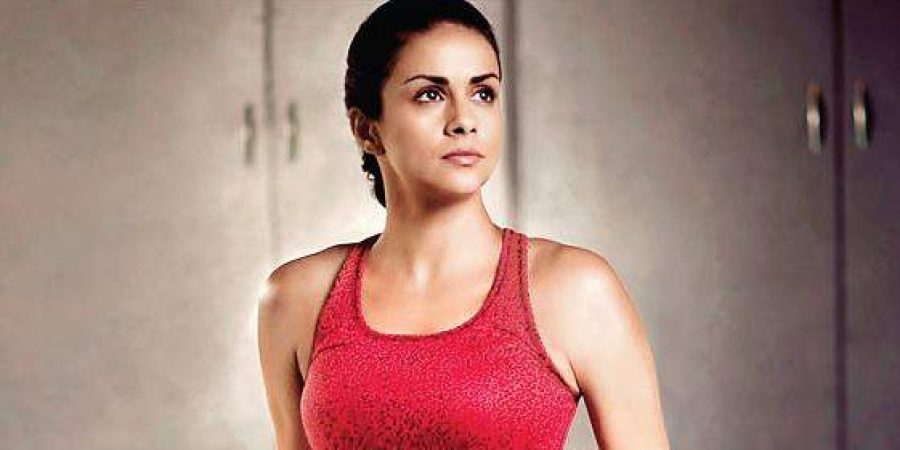 While 2019 has certainly been a defining year for the digital space in India, it has also allowed actors to pick content over medium. Actor Gul Panag who played an investigating commanding officer to Manoj Bajpayee in Amazon Prime’s The Family Man expounds it as “a masterful piece of writing.”
Quite active on social media, the fitness enthusiast has been switching in and out of acting which she believes, “is largely about reacting and when you work with fine actors, your job becomes much easier because then you just react to them. They play their part so honestly and genuinely that things work out pretty well.”

The spy thriller was an “untouched” genre for Gul, which came to her in August last year. She reveals, “I had watched Amazon Prime’s Jack Ryan and since I had been reading Tom Clancy for a long time now, I was really curious to see the take on Tom’s character.

I really liked the show, but as somebody who follows Tom Clancy I did think that there was a lot more that could be done and then I read the script of The Family Man and thought that it was written better than Jack Ryan.”

The 40-year-old elaborates, “That was the most instinctive first reaction I had the moment I read the script and because I had just finished watching Jack Ryan I said to myself, ‘my God here’s a script that reads so well, imagine what it looks like once it’s made’.”

Hailing from an army background, Gul didn’t find her character Saloni (in The Family Man) all that tough to portray. Her father is a retired Lieutenant General of the Indian Army. “This was probably one of the roles which has come most naturally, most instinctively and most effortlessly to me,” she says adding, “I have been in and around the armed forces for around 30 years, so the mannerisms, body language, the commands that my character exercises were all things that I had already seen around me hundreds and thousands of times on any given day.”

Gul’s presence on the cinematic front has been minimal over the last couple of years. “I just didn’t find the kind of scripts that I wanted to do after Ab Tak Chhappan 2 and have always looked at cinema and acting as one of the things that I do in my life and not the main thing.”

What has kept her busy? “I devoted the last four to five years to pursue other interests such as setting up my businesses and taking forward my political career. I wasn’t really missing the fact that there weren’t any great scripts.

I was very clear that I would not do scripts that I didn’t enjoy. I have a lot of dimensions to my life and acting is a very important dimension of it. Also, I have to say that my job as an actor becomes an enabler for everything else that I do.”

On the huge success of the web platforms in India over the past years, the actor says, “I really feel that digital has arrived in its full force. The kind of storytelling we are seeing on these platforms is difficult to put together for the film industry simply because the economics of mounting a theatrical film is very complex.

In cinema, the storytelling and casting is dictated by the economics and the commercial aspects of that particular film. A story’s saleability depends on its acceptability by the masses.

That’s what determines the quality of the script, the writing, the storytelling and the subject matter. Similarly, the casting depends on whether the actor is a star or not and not on the fact that does the particular role suit him or her, ” she explains.

Gul further adds, “When you have streaming giants like Amazon, the scale at which they are mounted is no less than a short film. So, you’re giving people the same quality that they have been used to on 25 mm on their phones,’’ concludes Gul, who has recently returned from a family vacation in Maldives.