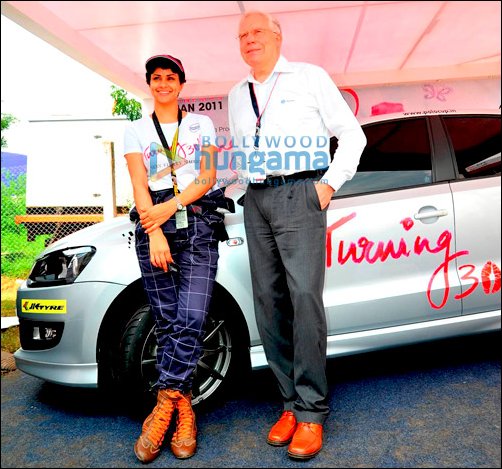 Gul Panag is somebody who truly defines the term ‘beauty with brains’. After a successful career in modelling, she made her debut in Bollywood with the sensitive film Dhoop. Soon she was seen in some rather interesting films such as Dor, Manorama Six Feet Under and Rann. And it is the same Gul Panag, who is now all over the place, promoting her forthcoming film Turning 30. One has to give it to this girl, for having channelized all the energies in the world and doing every bit to make the film a grand success. 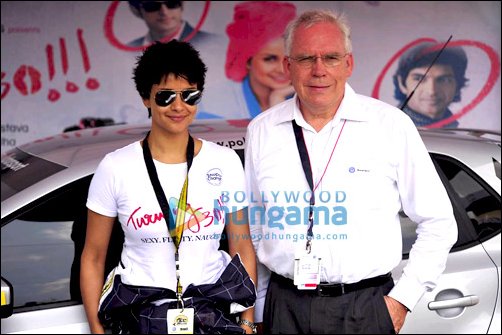 Ask her about her favourites automobiles and she is quick to say that her wish list reads as Cruiser and Jeep Cherokee, in the bikes and car section respectively. Gul, in one of her recent interviews confessed that when she reached Chennai (alongwith Turning 30’s director Alankrita Shrivastava), the driver coach Rayomand Banajee insisted on her going and checking out the track, but she just couldn’t due to the incessant media folks who had surrounded her for bytes and interviews. 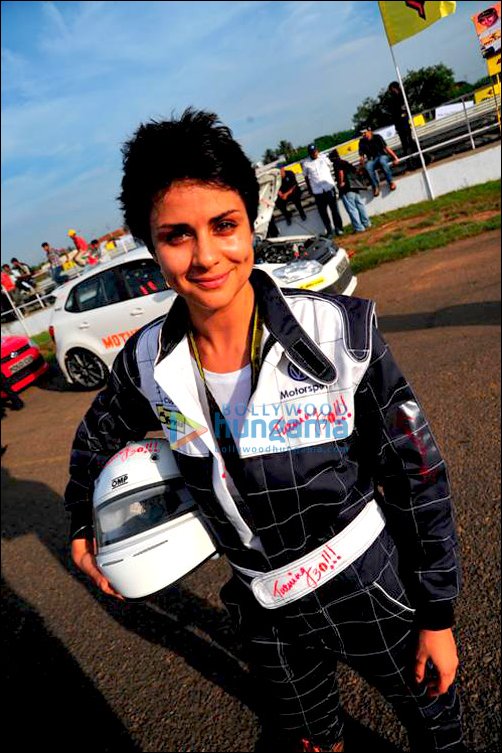 Gul says that the revving of the cars is like music to her ears. And she does confess that the she should have checked out the track before racing. Not the one to take things lying down, Gul has promised that the next time she goes on to the races, she will surely check out the tracks. Some Gul talk, that! 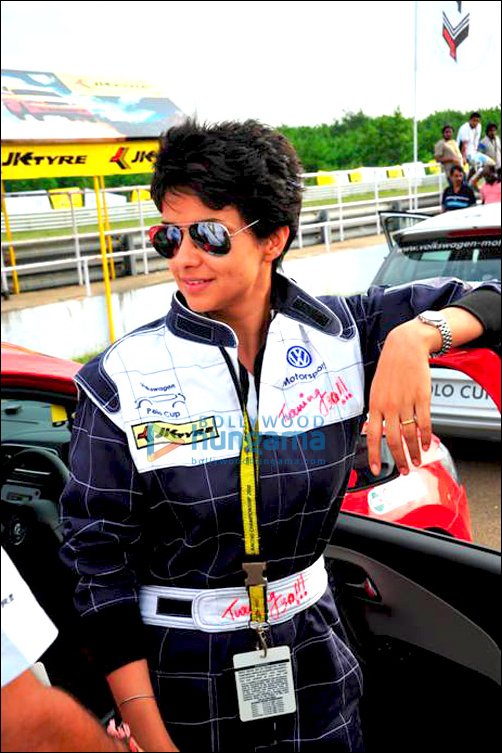 Speaking about Gul’s role and persona, the film’s director Alankrita Shrivastava had earlier said that she had to think a lot about Gul’s personality in the film as the entire film revolves around this character. According to her, Gul had that ‘high-city-girl’ kind of energy that she needed. Gul’s character in the film is that of a girl who lives a fast paced life, is never lazy and is always on the move. She is living an urban single girl life. 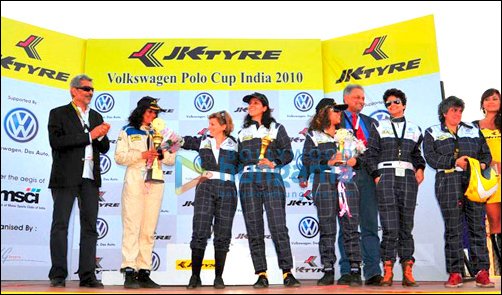 With so much going for Gul, one just hopes that the film Turning 30 does go onto hit the jackpot. With a career graph spanning almost 10 films (read ‘Hello Darling, Rann, Straight, Hello, Summer 2007, Manorama Six Feet Under, Dor, Jurm etc…), one common thread of similarity is that, despite the Box Office run of her films, Gul’s performance has always been appreciated! Way to go, ‘Miss 30’.