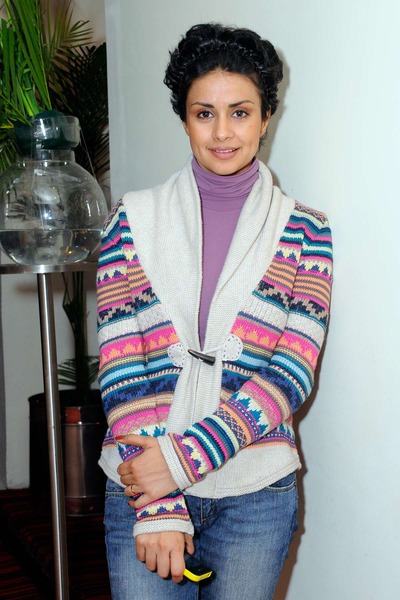 Panag was accompanied by her co-stars Siddharth Makkar and Purabl Kohli; debutante director Alankrita and her mentor producer Prakash Jha, amidst others.

Explaining her role in the film, Panag said, “I am playing a role of a girl Naina who is turning 30, the story is how she fights her anxiety and fears about being 30 years old,, the ups and downs and how she goes through that phase of life is what movie’s about”. 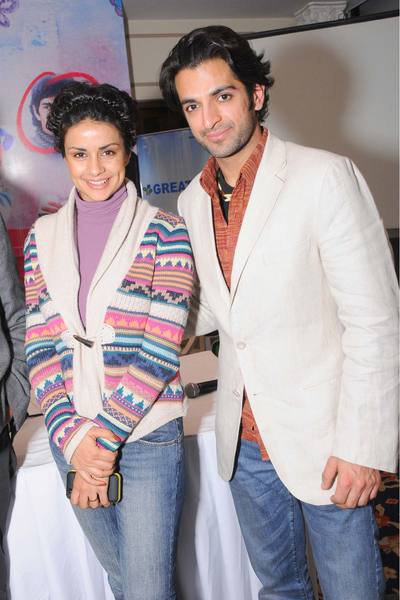 Jha, who specializes in a different genre of films, explained why he opted to make a light, romantic and emotional film like Turning 30.

“I make different types of movies but Alankrita wanted this movie to be made, I believed her and said go ahead so now it’s all set for the release,” he said.

Director Alankrita said, “The movie is all about a girl who is turning 30, how her life is and what she wants, the story revolves around it. We have tried to show a single young woman’s journey of finding herself”. 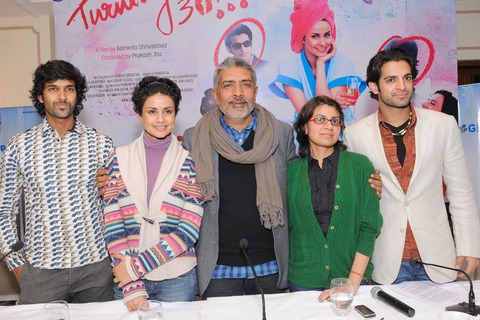