Home / News and Media / I am looking forward to host Zubin Mehta’s concert: Gul Panag
Tomorrow’s concert is being organized by the German Embassy in collaboration with the Centre and the state government. 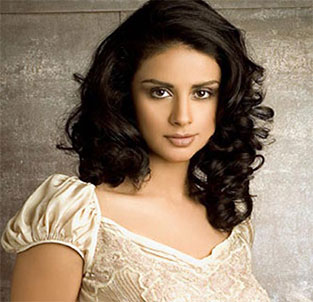 77-year-old Mehta, an Indian-origin maestro in western classical music, will conduct Munich’s Bavarian State Orchestra before guests, including ministers and diplomats at Shalimar Bagh.
“I am looking forward to host this concert. I was personally asked by the German ambassador to be part of the event and I readily agreed. I would not miss this for anything,” Gul said.
The concert will be held amid heavy security arrangements as several civil society groups are opposing it. The 34-year-old former Miss India, however, feels such a musical event should not be opposed and rather encouraged.
“Music is the only medium that can break barriers. It can go beyond all disputes and political tensions. Also, I feel it is important to have such an event there as it will bring back the focus to Kashmiri music scene which seems to have gone into oblivion,” Gul said.