Mahindra & Mahindra Ltd announced the launch of its new #HerDrive campaign for its compact SUV model, the XUV300. The campaign was launched in collaboration with actress and automobile enthusiast Gul Panag. The first initiative under #HerDrive has been kick-started with an eight-city tour, where women car-buyers are being invited to Mahindra showrooms to champion the cause of breaking through gender stereotypes and choosing the unconventional paths. 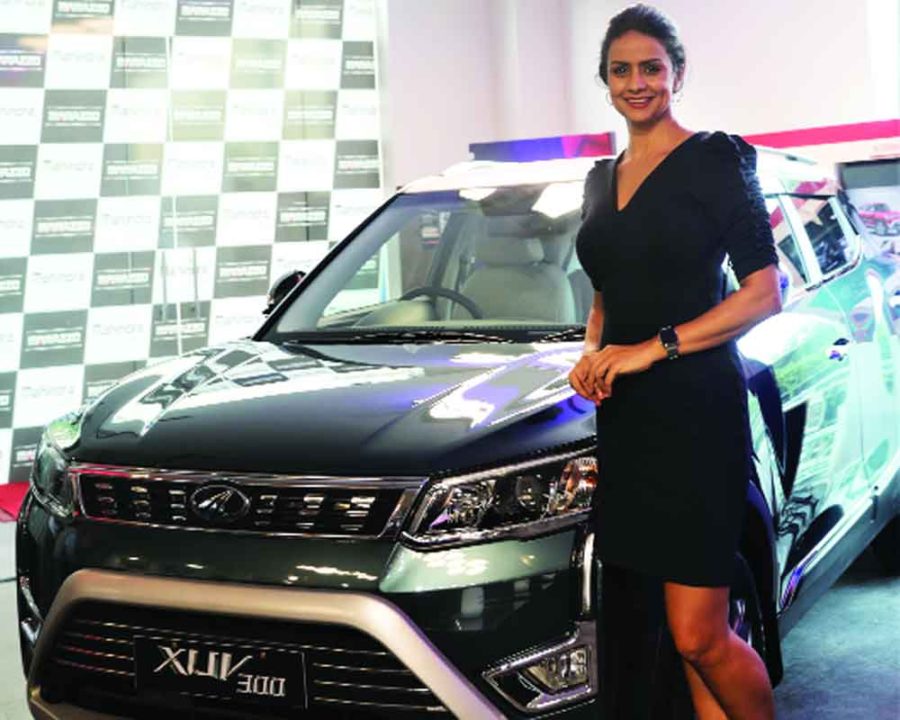 The event will see women driving in a cavalcade across the city in Mahindra XUV300s with Gul Panag driving the lead vehicle. There will also be a greeting session with the actress and stand-up comedy acts by comedians Sejal Bhat and Urooj Ashfaq as well as an A-Cappella performance by the band, Aflatunes.

Speaking about this new campaign, Veejay Ram Nakra, chief of Sales and Marketing, Automotive Division, Mahindra & Mahindra Ltd., said, “The aim of the #HerDrive campaign is to amplify and acknowledge the evolving role of women who are pursuing unconventional paths in life. The movement also aims to change the perception and present the idea that women don’t belong behind the wheel. It is set to encourage them to break away from driving stereotypes. In fact, we have seen a substantial increase in the number of SUV women buyers, especially with the launch of the XUV300. With the campaign, we want to express our gratitude to our customers and inspire more women to experience the brand.”

The on-ground activation of the #HerDrive campaign has been completed in five cities — Mumbai, Pune, Bengaluru, Chennai and Chandigarh. The celebrations will continue from Delhi to Hyderabad and Kolkata in its subsequent editions. Mahindra also launched a music anthem, Ladki Bindaas Hai.