Notion that women are not good drivers is stereotypical: Gul Panag

Home / News and Media / Notion that women are not good drivers is stereotypical: Gul Panag

Gul Panag feels the notion that women are not good drivers comes from a strong stereotypical conditioning where men are given more importance. 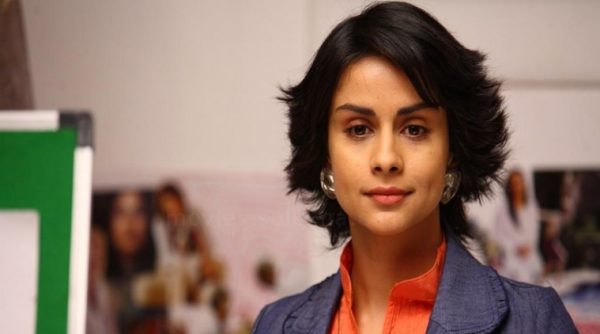 Bollywood actress Gul Panag says the notion that women are not good drivers comes from a strong stereotypical conditioning where men are given more importance. The actress says the conditioning begins at a very young age where girls are told to do only certain things.
“Statistically, women are actually better drivers. If you look up statistics there are lesser women involved in accidents than men but it’s also because there are lesser drivers,” Gul told PTI.

“The thing is we do stereotypification at a very young age. At a young age you are told that if you are a girl, then you just do arts you don’t need to do science or if you are a girl then you ride a gear less scooter because you can’t change gears,” she added.
The 38-year-old actress, who is also a licensed pilot, feels these notions “have been put in our head at a very young age.” “Typically in a household, if there is a boy and a girl and they are similar in age the boy will get a chance to learn to drive first. It’s because of the conditioning that happens in our environment that women are perhaps less confident and this is why they are less reckless and safer drivers because they are involved in lesser accidents statistically.”

“We are taught about our fundamental right in school, but no one remembers our fundamental duties as there never has been a focus on following them. Adhering to the laws is our duty as citizens and this awareness can be imparted through multiple formats, from your home, school and immediate environment and you should also know that if you disregard this law you will have to face severe consequences.”