Women have to empower each other: Gul Panag

Home / News and Media / Women have to empower each other: Gul Panag

With International Women’s Day (March 8) around the corner, it is again time for conversations about women’s issues to gain momentum. The celebrations may be short-lived, but the conversations and the messages that emerge are worth carrying forward.

Speaking at a recent event in Bengaluru, actor, pilot, former beauty queen, model and politician Gul Panag urged a group of women working in the corporate world to break the barriers that hold them back. 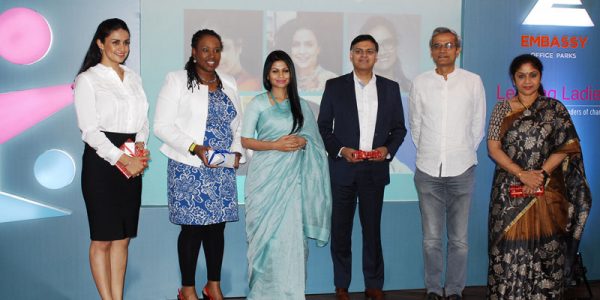 Gul spoke candidly about her own experiences, drawing examples from her own journey. Her message was strong and inspiring:

Our infinite potential must be realised

“My personal goal is to empower as many women as I can and not through big things. Empowerment is not a fruit that someone gives you on a tree; it’s a sense of belief that you are equal and you deserve equality in every walk of life. When you truly believe that is when you’re empowered.”

I can do anything I want is the mantra Gul lives by. It is what pushes her to take roads less travelled — quite literally, as on her show Off Road with Gul Panag — or learn how to fly and get a pilot’s licence, and contest elections even if she doesn’t win.
According to Gul, a lot of things women do or don’t do are because of social conditioning and things are only going to change if women question them. “If you can’t question the stereotypes and conditioning, at least don’t pass on the disability to your daughter or the next generation,” she urged.

Women aren’t meant to compete with each other

“Imagine a co-worker walking up to you and saying she is having a tough time managing her baby and work stress. You could take her out for coffee and let her talk about it rather than responding with ‘Go deal with it because we are all doing it’. As women, we have to be there for each other,” said Gul.

Gul shared an interesting theory. According to her, it takes three generations for change to reflect. “What my grandfather did, and this is not to discount the efforts of my father, but my grandfather thought long term and that is why I am where I am today. My grandfather did not let social constraints hold him back from making decisions that would improve the lives of the future generations.” It is only fitting, then, that Gul runs an NGO named after her grandfather, The Colonel Shamsher Singh Foundation, that works for a variety of causes including gender equality, education, and disaster relief.

Feminism is about equality

Setting the record straight, Gul emphasised that feminism is about equality and not male bashing, which is why every woman should be proud to call herself a feminist. 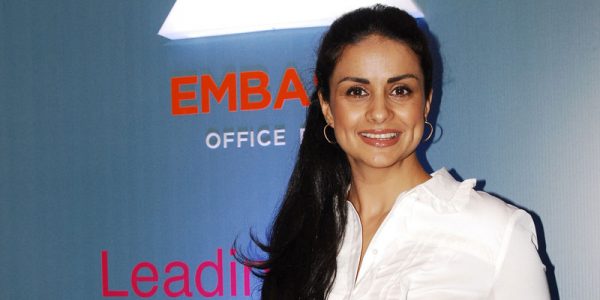 Although it is easy to be overwhelmed by the sheer number of roles women are expected to play, Gul pointed out that the best way to stay relevant and not lose oneself is to spend 10 minutes every day thinking about the things one wants to do. “Often the best time to think is when we are exercising. Take out time for exercise, even half an hour, and spend 10 minutes of it thinking through what you want to do for yourself each day. Even if you do one thing out of that list, it is a big achievement.”

The event, organised by the Embassy Office Parks, saw other inspirational women talk about their experiences. Ananda Shankar Jayant, a classical dancer and cancer survivor, urged women to explore and understand where their core passion lies. “In life, we face many challenges but what will help you ride the challenge with ease is if you understand what your core passion is, for that will give you the momentum to sail through any challenge. For me, my core passion was dance and I have managed to pursue it after cancer and managed to dance even when I had a full-time career.”

Mike Holland, CEO, Embassy Office Parks, spoke to YourStory about his journey in India and how he has seen the landscape for women change since he moved here in the late 1990s. “We have seen a progressive change in these 20 years in urban India and it is very encouraging to see women being very successful.” However, according to him, the one big challenge women still face is the lack of education.
Reeza Sebastian Karimpanal, Vice-President, Residential, recalled how, over the past decade or so, there had been an increase not only in the number of women at the workplace but also in the number of women leaders at the Embassy group. She joined the company in 2002 and took two years off when her children were born. Reeza says, “I feel what has changed is that companies are showing more faith in women and the flexibility that companies provide to women is helping women give their best.”

According to Reeza, women’s biggest strength is perseverance.

Had they lacked that trait, none of these inspirational women would be where they are today. And that, my friends, is the key to success, so never give up.