Youth involvement critical to success of any movement: Gul Panag

Home / News and Media / Youth involvement critical to success of any movement: Gul Panag
New Delhi: Gul Panag has launched an anti-tobacco campaign – No more tobacco in 21st Century – and urged youth to wholeheartedly participate in the cause to make it a success.
She launched the campaign Sep 10 on the first day of the International Conference on Public Health Priorities in the 21st Century: The Endgame for Tobacco.
She was joined by MP Jay Panda, a staunch supporter of tobacco control movement, said a statement. 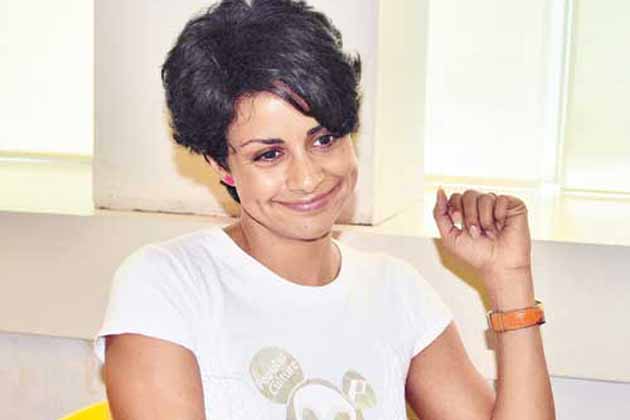 Gul Panag has launched an anti-tobacco campaign and urged youth to wholeheartedly participate in the movement.
“It is a much needed initiative in a youth dominated demographic such as ours. Especially when it is the youth that the advertisers of tobacco products target,” Gul said.
“Youth involvement is critical to the success of any movement. Young people have been instrumental in promoting policies, program’s and attitudes to reduce the use of tobacco among and within their families schools and communities,” the 34-year-old added.
The conference has been organised by Ministry of Health and Family Welfare, together with Public Health Foundation of India (PHFI) and Health Related Information Dissemination Amongst Youth (HRIDAY). The conference will conclude Thursday.
“An effective public countermeasure is the need of the hour to take on the cash rich and sometimes devious advertising ploys of companies that sell tobacco products,” she said.