I believe I can fly

Home / News and Media / I believe I can fly

From winning the Miss India title in 1999 to becoming a pilot, actor Gul Panag has done it all. Talking on International Women’s Day 2017 organised by Embassy Office Park she said “In the past few years we have seen greater inclusion and participation of women. Indian women showed their strength in various fields like the Rio Olympics 2016.” 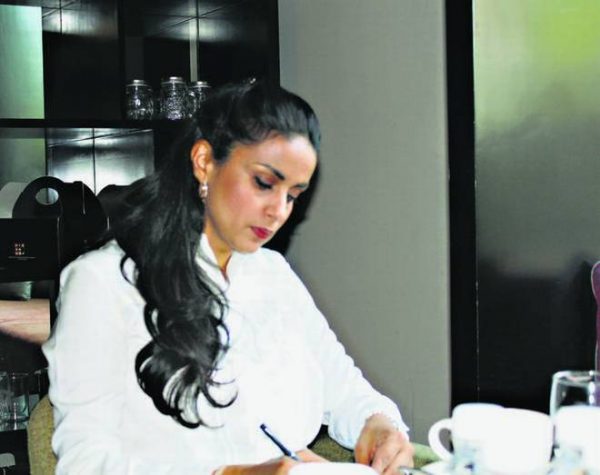 The actor said women have proved that they do are meant to be trophies in a man’s life but can achieve trophies of their own in any given field. A 13-year-old Gul would pass the flying academy in Patiala where her father was posted and think one day she would fly. Destiny took its course and before she knew it, she was crowned Miss India and competing in the Miss Universe pageant.

While for some people winning the title would have been enough, for Gul it was only an aspect of her life. It was not about proving her self worth to society, rather it was a “relentless pursuit of dreams without being bound by someone else’s idea.”

Her career is studded with her choices. Flying was one of the many things on her bucket list which was took off when she joined Chimes Aviation Academy. She had to leave flying lessons midway due to work. But she returned and completed her flying lessons. “To me it was a personal achievement. The first time I went solo it was more about the adrenaline rush but now it is something I worked for. I had no clue why my posts on flying went viral until it dawned on me that it was an inspiration for other women to chase their dreams. I feel privileged that I have a supporting family. There are many women who cannot chase their dreams. Every person should have the opportunity to live their dreams.”

Underscoring the importance of choices, Gul said, “The right to choose is the most essential aspect of my life. There should not be a predetermined social conduct imposed on me or any other woman. Having said that making use of my choices responsibly is also important. I would not wear a swimsuit and walk on the road even though I have the liberty to do so. I would wear that to a beach or in a swimming pool.”

To me it was a personal achievement. The first time I went solo it was more about the adrenaline rush but now it is something I worked for