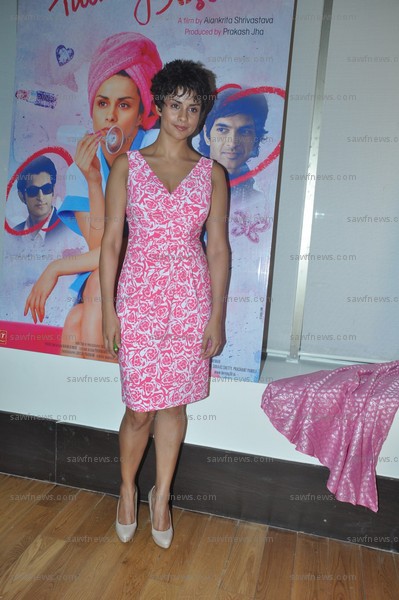 October 28, 2010, (Sawf News) – Gul Panag looked a stunner in a pink sleeveless Anne Klien frock at the first look launch of her film, ‘Turning 30,’ in Mumbai on Wednesday, October 27.

Freshly back from her Tittarpura farmhouse, her country home in Punjab, the 31-year-old looked fresh out of an oxygen chamber.

(For all you dirty minded people, Tittarpura is not a bizarre take on the first three letters of the words that we concocted; Tittar is Punjabi for Partridge, so Tittarpura is where Partridges reside. Gul’s late grandfather named the farmhouse Tittarpura since he would always find partridges there. Since the partridges aren’t there anymore and Gul is always Twittering, we are wondering if her father might want to rename the farmhouse as Twitterpura?)

Her tightly cropped tresses were styled stylishly with tendrils framing her face. 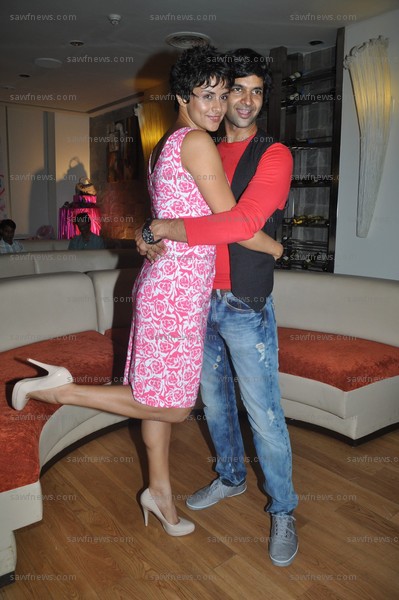 Gul also bonded with other co-stars on red-carpet – Tillotama Shome and Jeneva Talwar. 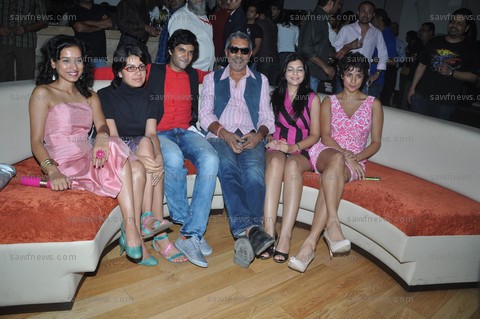 A Prakash Jha production, Turning 30, is directed by debutant Alankrita Shrivastava who has assisted Prakash Jha on many films, starting with Gangajal.