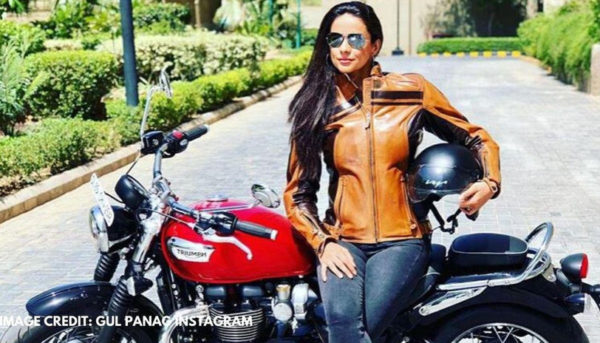 Take a look at what Gul Panag had to say regarding the Supreme Court’s verdict that will grant all women officers of the Indian Army permanent commissions.

Gul Panag is an Indian actor, voice artist, and former model who has worked in multiple movies including Dor, Manorama Six Feet Under, Rann, etc. She is a fearless personality and often voiced her interest to join the Army and serve the nation. Take a look at what she had to say on the Supreme Court’s recent verdict regarding the women officers of the Indian Army.

Bollywood actor Gul Panag voiced her opinion to a leading media portal in support of the verdict and expressed how she wanted to join the Army but was deterred by disdain towards women. She also added that belonging from an Army family, she was accustomed to the officers being chivalrous to every woman by opening doors for them, pulling the chairs, etc. But as she grew up, Gul Panag understood that the underlying reason for this conduct was the age-old belief that the weaker sex had to be protected by gallant knights. This verdict from the Supreme Court made the actor rejoice in happiness as many deserving women officers will get the respect and rights they deserve.

Initially, women officers in the Army were allowed to serve only for 5 years which was later extended to 14, but the permanent commission was always denied. According to Gul Panag, many discarded officers found it difficult to seek second careers at 35 years of age. She also mentioned that now that the verdict is passed, she wishes to rewind the clock 21 years and be a part of the challenge. As she cannot do that she concluded by congratulating all the women officers of the army and wished them well.

On February 17th, 2020, the Supreme Court came out with a historic verdict and directed the Centre to grant permanent commission to all women officers in the Army within a span of 3 months. The Supreme Court mentioned that women officers have brought immense laurels to the country in the past and a change of perspective and mindset is required from the government’s side to eradicate such gender bias norms. The exclusion of women officers from receiving their proper right has been addressed as disturbing by the court.