If I’ve to leave my child at home, it has to be for a good reason: Gul Panag

Home / News and Media / If I’ve to leave my child at home, it has to be for a good reason: Gul Panag

It was just last year when actor-turned-pilot Gul Panag broke the news that she has welcomed her first child, and now we hear that she has already sprung back into action within four months of becoming a mother. “Gone are the days when actors used to take year-old break after giving birth to a child,” says Gul, who is enjoying juggling acting and taking care of his eight-month-old son, Nihal, besides flying commercial planes. 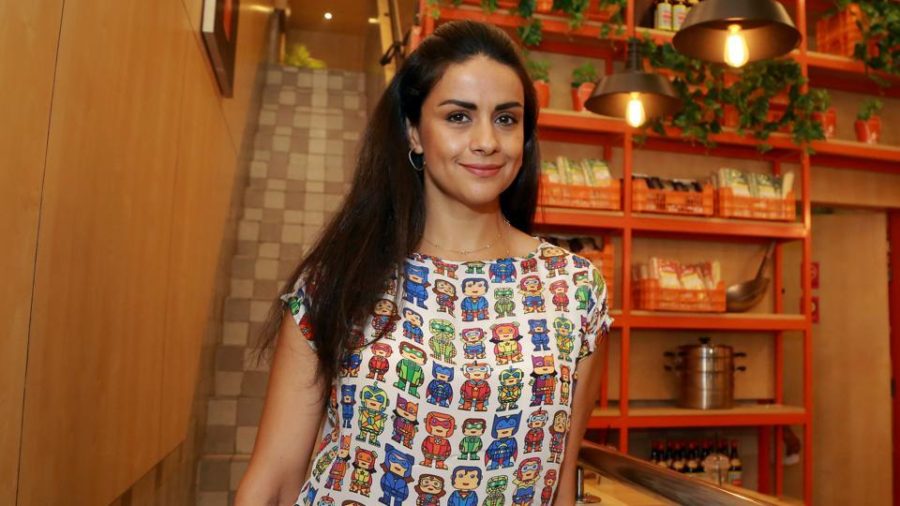 Gul doesn’t hesitate a bit before crediting actor Kareena Kapoor Khan for having broken this culture to a large extent that mothers can’t work. “Kareena gave birth to Taimur and went back to work after a few months. That’s because actors in the industry have access to a lot more support system. Maybe you can afford to have a team to nurture the child. Actors can easily go to a film set taking their baby or leaving with the nanny in the make-up room,” she opines.

Nothing is impossible, feels Gul, who spent hours working out and also play with her child and dogs simultaneously. “Just because I’ve turned mother, doesn’t mean that I’ll slow down at work front or take a break for a year or so. It is a misnomer for today’s actors since it is not impossible to have a baby and bounce back. This perspective will probably be broken very soon,” she hopes.

Drawing a comparison with how things function in Hollywood, Gul elaborates, “In the West, actors give birth and they are expected to get back in shape and resume work. Exactly like how Kareena did when she shot for Veere Di Wedding within four months of becoming a mother. That is the fad these days. Jessica Alba, at the prime of her career, has three kids.”

However Gul is quick to add that priorities do change after giving birth to a baby. “Actors tend to become more selective in their choice of work. If I’ve to leave my child at home, it has to be for a good reason,” she concludes.